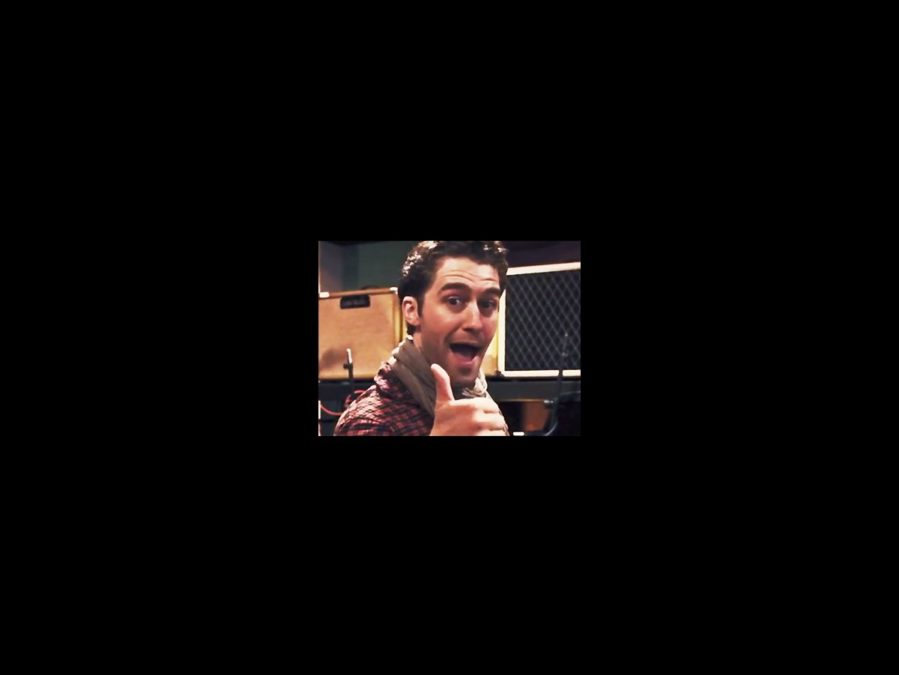 It’s Matthew Morrison as you’ve never heard him before! Check out below this exclusive first listen of his “We Own The Night” from the Finding Neverland concept album. It’s “a little more intimate,” explains the newly crowned Broadway.com Audience Choice Award winner of this rendition, compared to how he performs the number eight shows a week at the Great White Way’s Lunt-Fontanne Theatre. On the record, big names including Nick Jonas, Rita Ora, John Legend and Christina Aguilera reimagine the songs from the Broadway.com Audience Choice Award-winning musical. The album will drop June 9, but if you can't wait, you can pre-order it now and immediately receive “Stronger” by Kiesza! The traditional cast recording, starring Morrison, Kelsey Grammer and Laura Michelle Kelly, will be released on June 23.