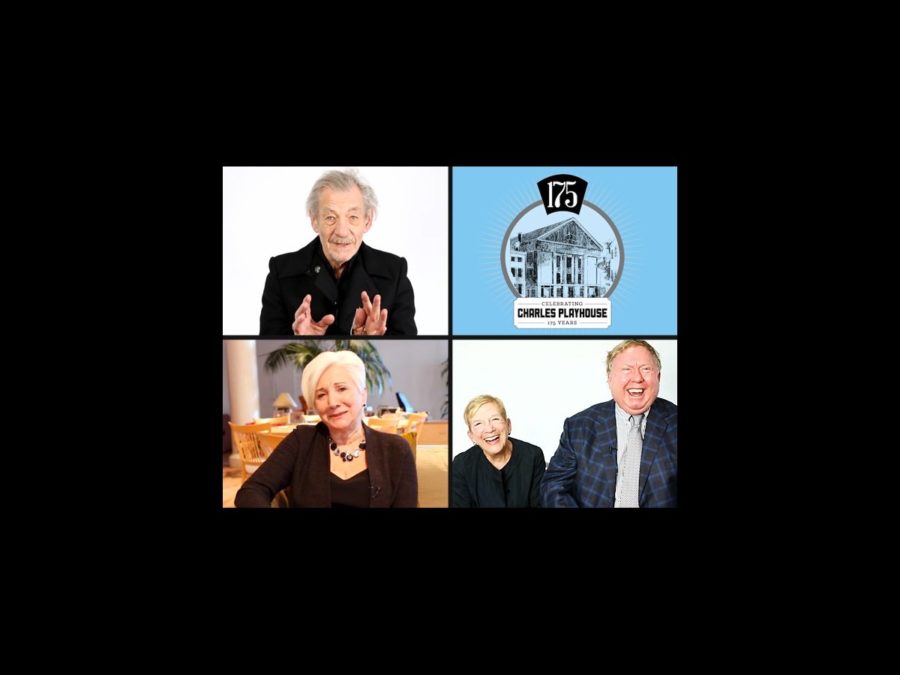 
Boston's historic Charles Playhouse, currently home to Blue Man Group and Shear Madness, has taken center stage as Key Brand Entertainment and Broadway in Boston celebrate the theater's 175th Anniversary with a $2 million renovation. The theater has had a long and storied history since it was built in 1839, operating at different times as a church, synagogue, speakeasy, jazz club and finally a legitimate theater that helped launch the career of many stars. In the video below, Broadway.com talked to many of the people who feel lucky to have passed through the Charles, including Olympia Dukakis and Ian McKellen.