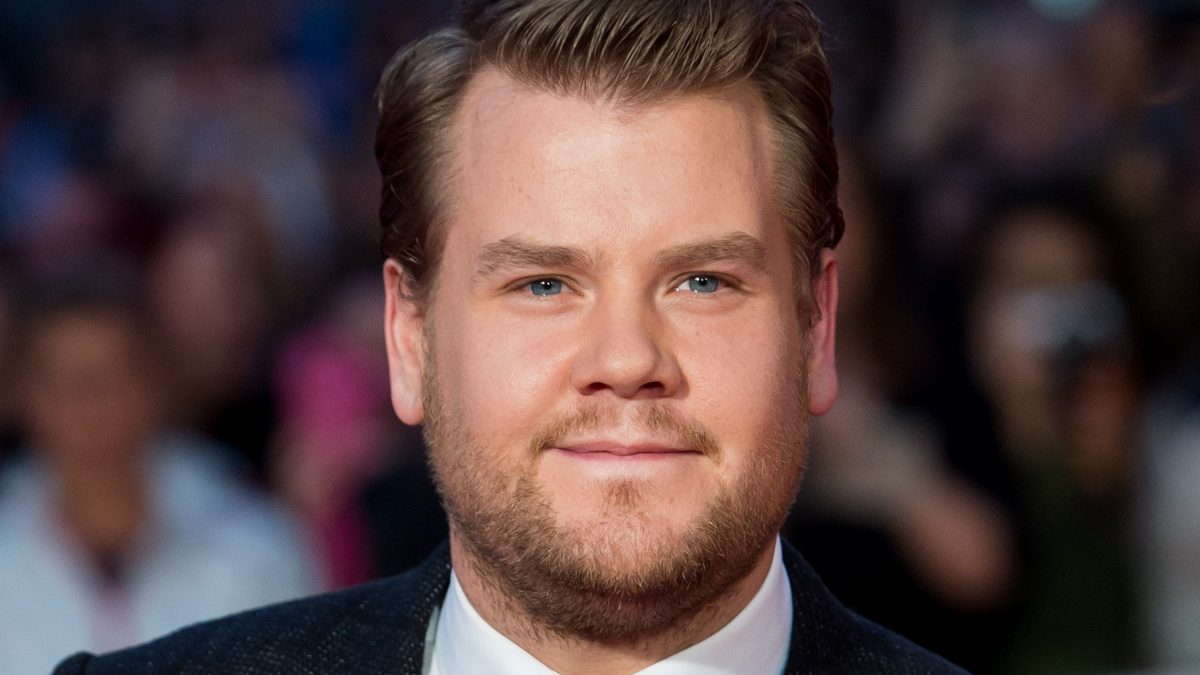 The 65th annual Drama Desk Awards are coming up on May 31, and the lineup presenting the awards is set. As previously reported, the winners will be announced during a special presentation of Spectrum News NY1’s On Stage at 7:30PM ET. The awards special, hosted by Frank DiLella, will also stream on NY1.com and DramaDeskAwards.com.

As previously announced, this year’s awards will be presented in honor William Wolf, former Drama Desk president and longtime film and theater critic, who died of complications related to the novel coronavirus. As previously reported, the event will celebrate producer and director Harold Prince with a newly established lifetime achievement honor. The Harold Prince Award will be bestowed annually for outstanding contributions to theater, and the posthumous award will be given in his honor this year.

The event will feature a first look at the brand new Drama Desk Awards statuette. Check out the full list of nominees here.

The Drama Desk Awards, which honor the best in Broadway, off and off-off-Broadway theater, have been awarded since 1955. The awards are voted on by journalists who cover New York theater throughout the season.