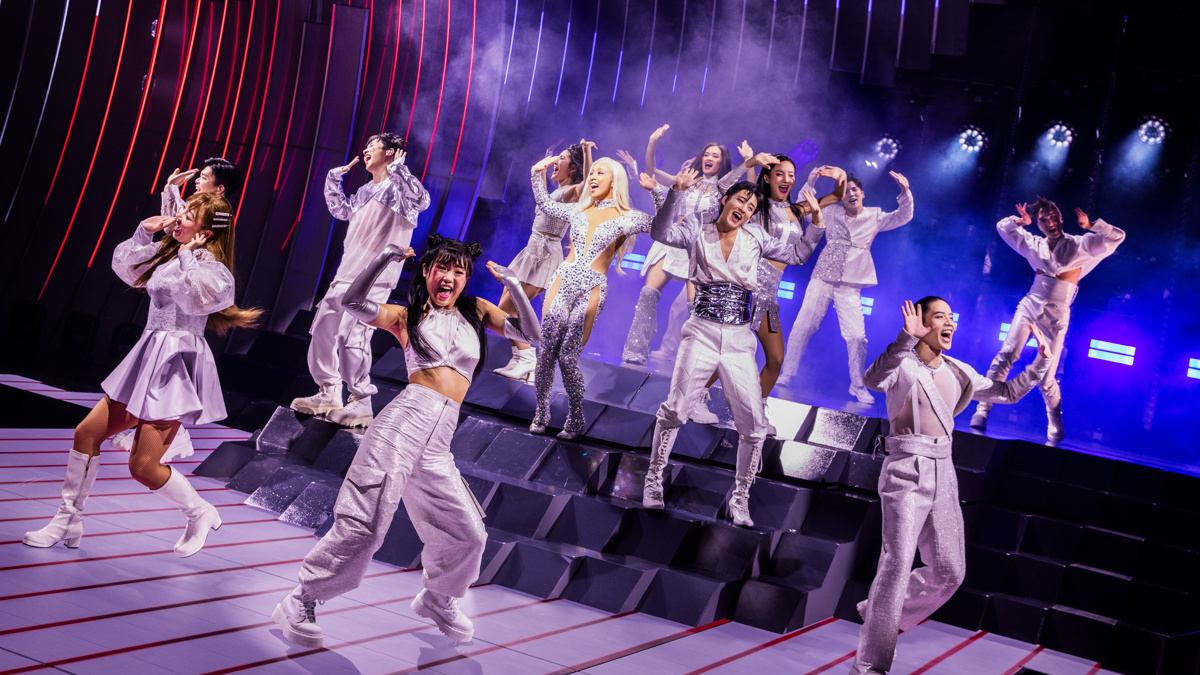 KPOP will release an original Broadway cast recording on February 24, 2023. Produced by Harvey Mason Jr. and featuring music, lyrics, music production and arrangements by Helen Park as well as music and lyrics by Max Vernon, the album is now available for pre-order.

“Having worked in the K-pop music space for over a decade, finally experiencing the music live on a Broadway stage has been so exciting,” producer Mason Jr. said in a statement. “With the popularity and impact of this music, it’s the perfect time for the KPOP show and the cast album.”