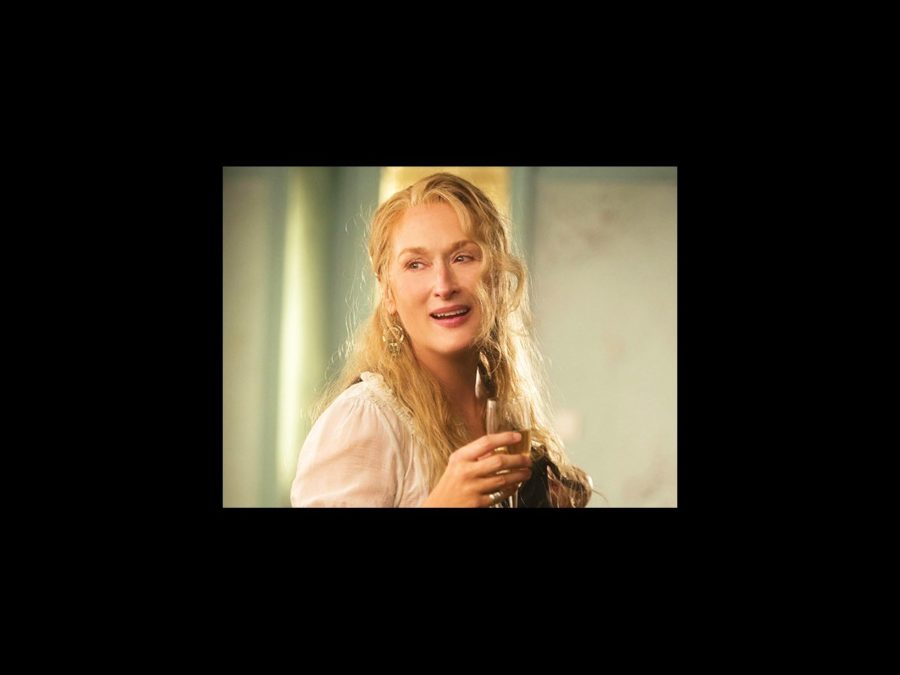 In case you’ve forgotten (it has been over a year), a film sequel to Mamma Mia! could be a reality. The movie is still in development, and producer Judy Craymer will focus on the project after the long-running ABBA-filled musical plays its final Broadway performance on September 12. According to the New York Post, Tony winner Casey Nicholaw may direct.

Phyllida Lloyd helmed the 2008 big screen adaptation of the tuner; that film remains one of the top-grossing movie musicals of all time. Nicholaw’s myriad directing and choreographing credits include The Book of Mormon, Something Rotten! and Aladdin, as well as the incoming Tuck Everlasting and a London production of Dreamgirls. This would be his first major screen credit; he’s helmed a season two episode of Smash.

The Post now reports that Meryl Strep and Pierce Brosnan would likely reprise their roles as Donna and Sam, though nothing is official. And Mamma Mia! wouldn’t be Mamma Mia! without the songs of ABBA, so now may be a good time to brush up on those B-sides that didn’t make the cut in the first musical.