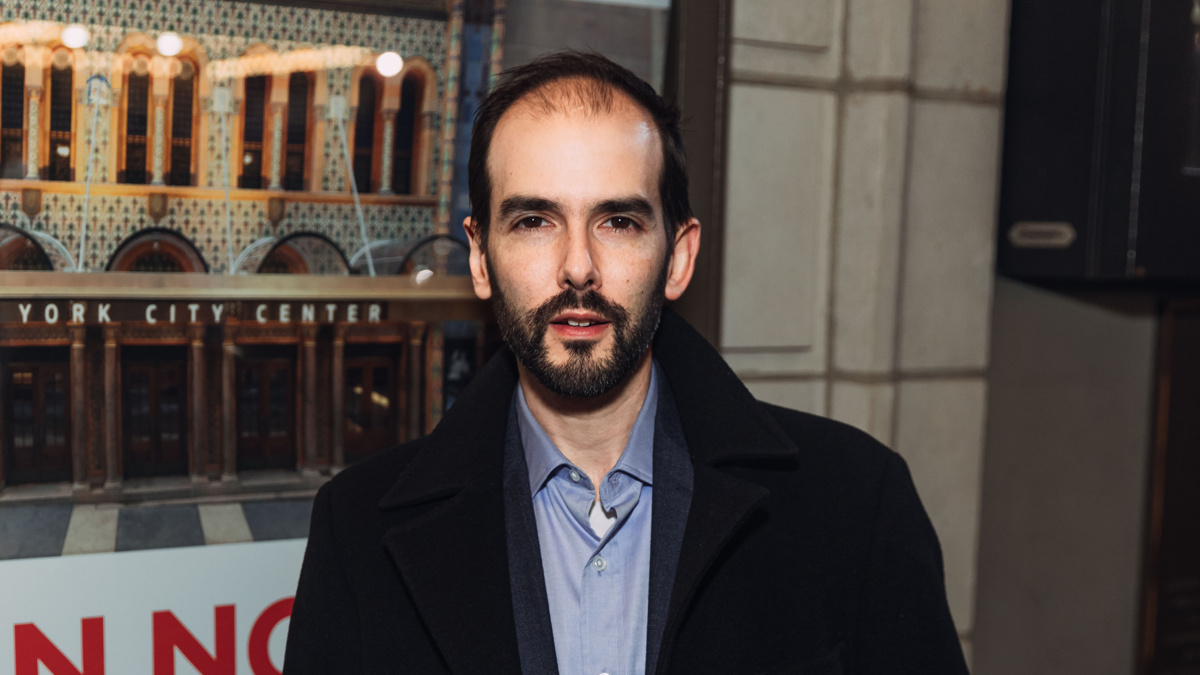 F. Scott Fitzgerald’s landmark novel The Great Gatsby will receive another stage musical retelling. This production will feature music and lyrics by Nathan Tysen and Jason Howland and a book by Kait Kerrigan. Marc Bruni directs. A private industry reading will take place this month, and a regional bow is being planned for the 2023-2024 season. This show is not to be confused with the Broadway-bound version by Florence Welch and Thomas Bartlett.

Tysen and Howland are 2022 Tony nominees for their score for Paradise Square. Kerrigan is a Jonathan Larson Grant winner. Bruni directed Beautiful The Carole King Musical on Broadway.

Fitzgerald’s timeless, seminal novel The Great Gatsby was published in 1925 and became public domain in 2021, which accounts for more than one musical adaptation. It centers on eccentric millionaire, who Jay Gatsby will stop at nothing in his tragic pursuit of Daisy Buchanan, a wealthy young woman who he loved in his youth. Surrounded by characters with nuanced inner lives, passions and longings boil, and then eruptspurring the unimaginable fates that befall them. A novel destined to sing, this world premiere musical adaptation will roar into the 21st century with a jazz and pop-infused score.

More information, including casting and a production timeline, will be announced at a later date.