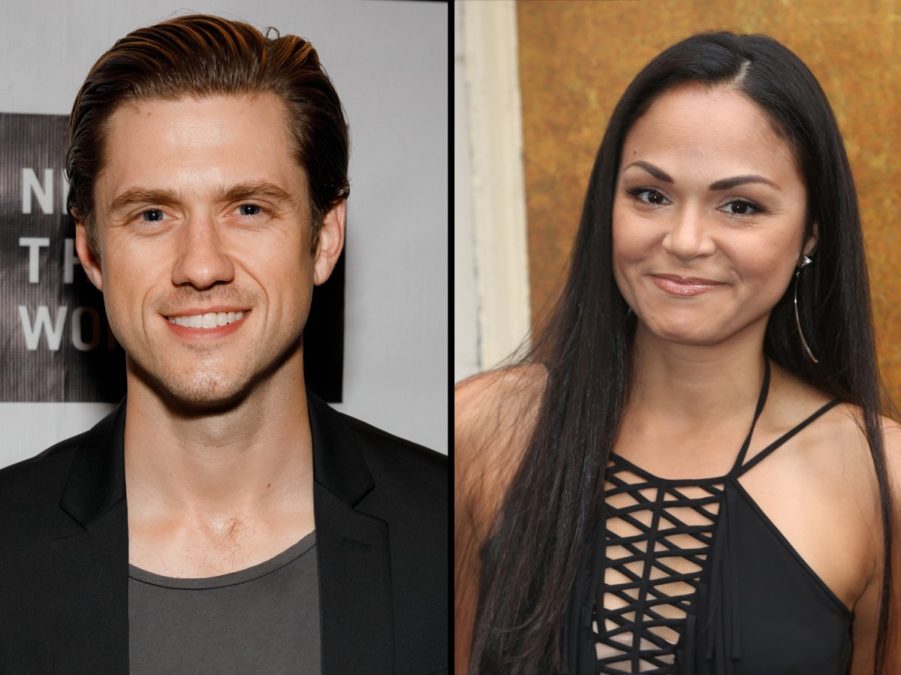 Moulin Rouge! The Musical stars Karen Olivo and Aaron Tveit will announce the 2018 Broadway.com Audience Choice Award nominations in a live video on May 8 at 7PM. The video will be broadcast from Broadway.com Studios in Times Square on the Broadway.com’s social media accounts.

Moulin Rouge! The Musical is currently in rehearsal for a pre-Broadway run at the Emerson Colonial Theatre in Boston from June 27 through August 5. Olivo will play the role of Satine in the highly anticipated adaptation of Baz Luhrmann’s 2001 film, with Tveit taking on the part of Christian.