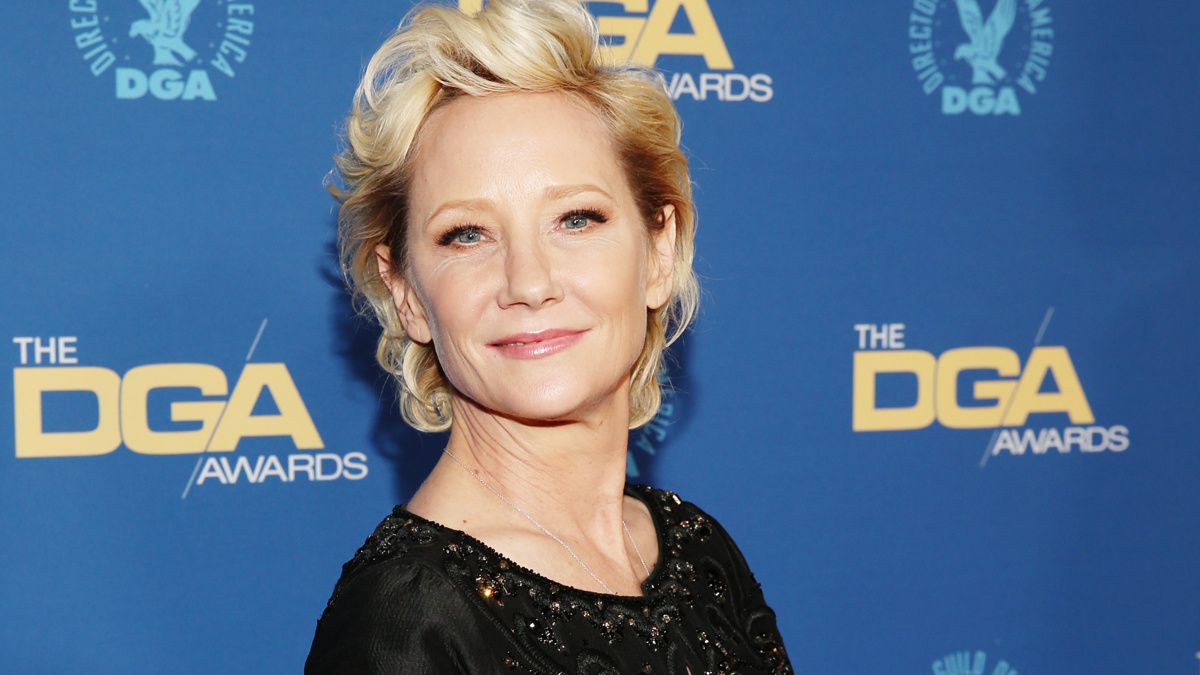 Stage and screen star Anne Heche has died due to a severe brain injury she sustained from a fiery car crash on August 5. She was 53.

“We want to thank everyone for their kind wishes and prayers for Anne’s recovery and thank the dedicated staff and wonderful nurses that cared for Anne at the Grossman Burn Center at West Hills hospital,” a representative said in a statement on August 11, according to Variety. “Anne had a huge heart and touched everyone she met with her generous spirit,” the statement continued. “More than her extraordinary talent, she saw spreading kindness and joy as her life’s work—especially moving the needle for acceptance of who you love. She will be remembered for her courageous honesty and dearly missed for her light.”

Born in May 1969 in Aurora, Ohio, Heche was 16 when an agent discovered her in a school play. She went on to land a dual role in the soap opera Another World, which earned her a Daytime Emmy Award for Outstanding Younger Actress in a Drama Series. Heche’s career quickly took off, with appearances in The Adventures of Huck Finn, If These Walls Could Talk, Donnie Brasco, Volcano, I Know What You Did Last Summer, Wag the Dog, Six Days, Seven Nights and more throughout the 1990s.

In 2000, Heche made her Broadway debut in David Auburn’s Tony-winning Proof. She took over the lead role of Catherine from Mary-Louise Parker, who won a Tony for her performance. Heche garnered a Tony nomination for her turn as Lily Garland in 2004’s Twentieth Century, which marked her final Broadway appearance.

Heche often appeared in independent films, including Birth, Spread, Cedar Rapids, Rampart and Catfight. She earned a Primetime Emmy Award nomination for her performance in Gracie’s Choice. Additionally, she is known for Men in Trees, Hung, Save Me, Aftermath, The Brave, The Legend of Korra and more. She competed in the 29th season of Dancing with the Stars.