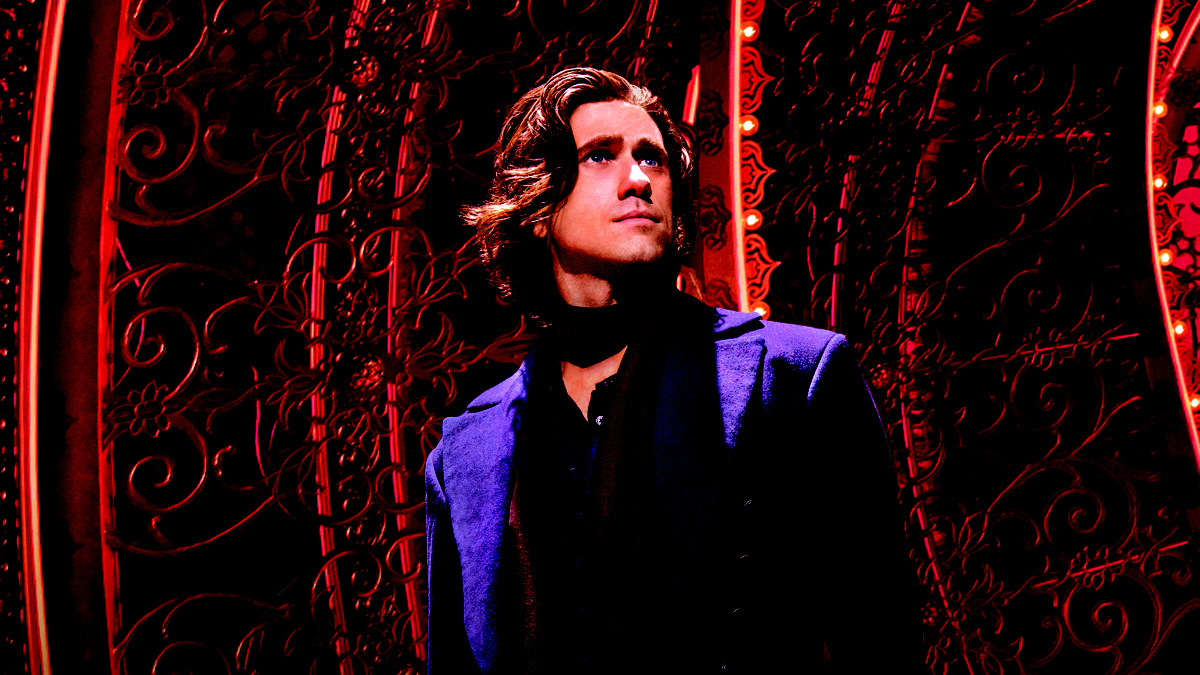 Some familiar faces are heading to Moulin Rouge! The Musical. Aaron Tveit will reprise his Tony-winning turn as Christian at the Al Hirschfeld Theatre for a limited time beginning January 17, 2023. Current star Tony nominee Derek Klena will return to the role on April 11, 2023. Ashley Loren will continue to star as Satine.

David Harris and André Ward will join the Broadway company on February 7, 2023 direct rom the musical’s North American touring production. Harris will take over as The Duke from Declan Bennett, who will play his final performance on January 15, 2023. Dylan Paul will play the role in the interim. Ward takes over the role of Toulouse-Lautrec from original cast member Sahr Ngaujah, who received a Tony Award nomination for originating the character. Ngaujah’s final performance is set for February 5, 2023.

A Tony winner for Moulin Rouge! The Musical, Tveit has appeared on Broadway in Catch Me If You Can, Next to Normal, Wicked and Hairspray. His screen credits include Schmigadoon!, American Horror Stories, Graceland, Grease Live!, Gossip Girl, Brain Dead, Les Misérables and more. Harris is a star of the Australian stage and is known for starring in the Australian productions of Miss Saigon, Legally Blonde, Priscilla Queen of the Desert, Wicked, Into the Woods, The Full Monty and Chess. This marks his Broadway debut. Ward’s Broadway credits include Escape to Margaritaville, Rock of Ages, Xanadu, Saturday Night Fever, Something Rotten and The Producers. He’s appeared in the national tours of Pippin, The Producers, Ragtime, Cinderella and Dreamgirls.

Moulin Rouge! The Musical is based on Baz Luhrmann’s hit 2001 film of the same name. The show arrived on Broadway following a run at Boston’s Emerson Colonial Theatre. It features a book by John Logan and a score of pop music from the past 50 years. Alex Timbers directs the production, which features Tony-winning choreography by Sonya Tayeh.

Moulin Rouge! The Musical opened on Broadway on July 25, 2019 and won 10 Tony Awards, including Best Musical.